Altitudes of between 720 and 1,100 metres, nature and the passing of time have created soils with exceptional characteristics (made up of layers of silty or clay sands, with alternating layers of limestone and calcareous concretions), on which the vines take root, conceived to offer the best fruit.

The river basin, formed during the Miocene era, has horizontal, gently undulating levels that are limited by differential erosion. Today these have formed a peneplain. 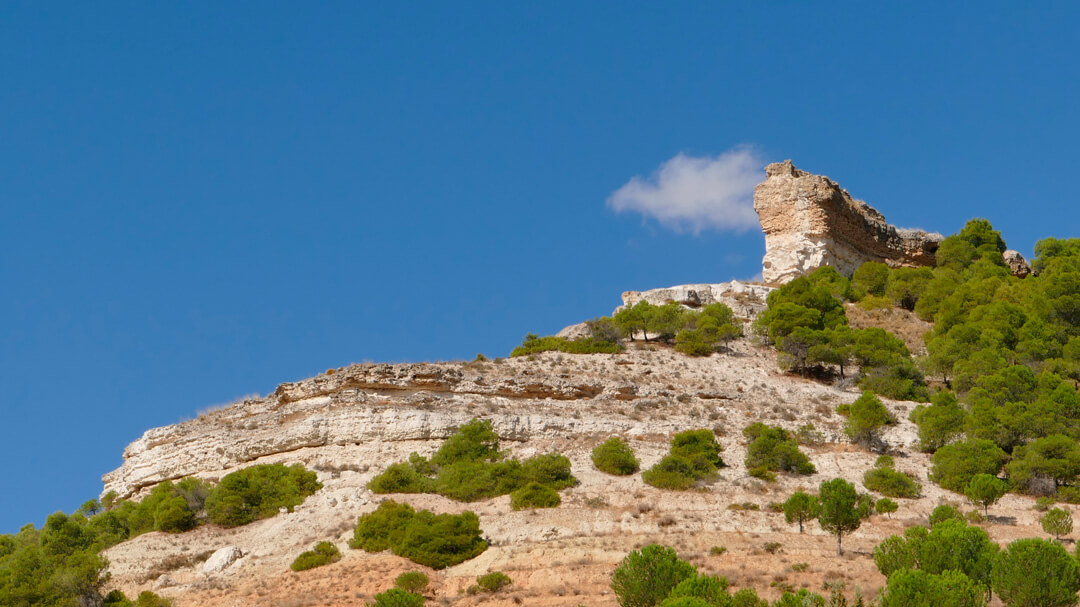 The vineayard area of Ribera del Duero is located in the great northern sub-plateau of the Iberian Peninsula, a great ancient plinth that has been levelled and partly covered by tertiary sediments.

The three main soil typologies in Ribera del Duero are: 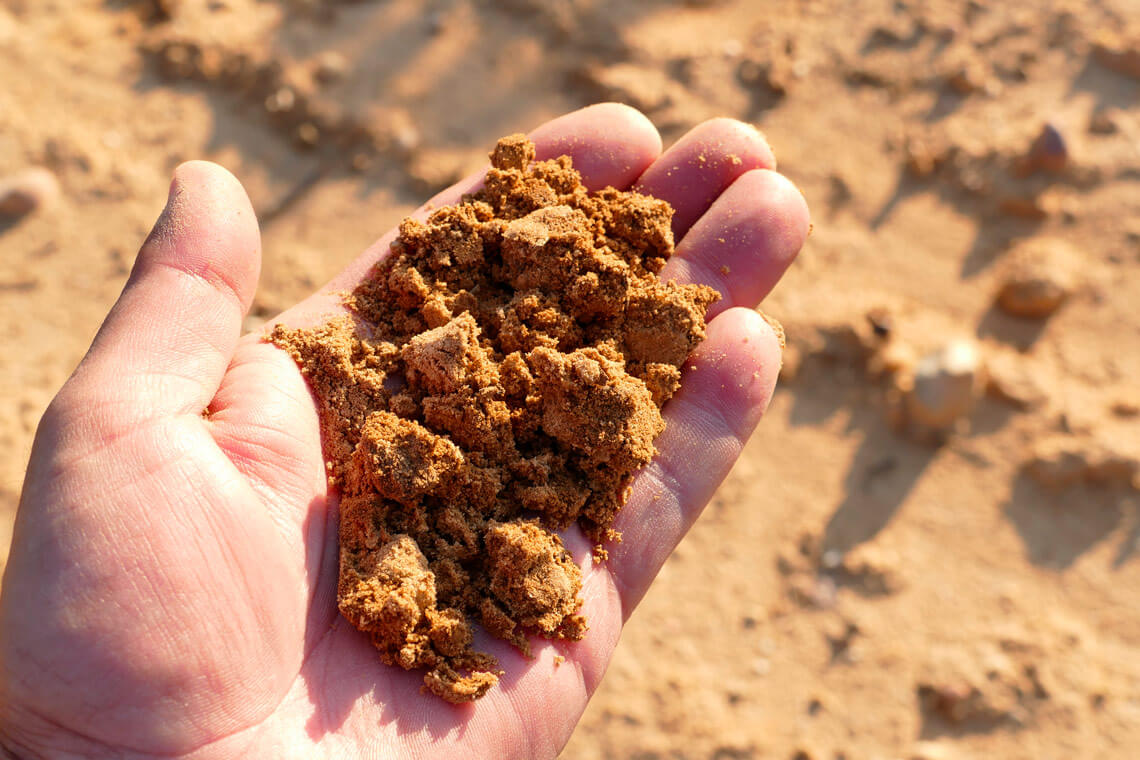 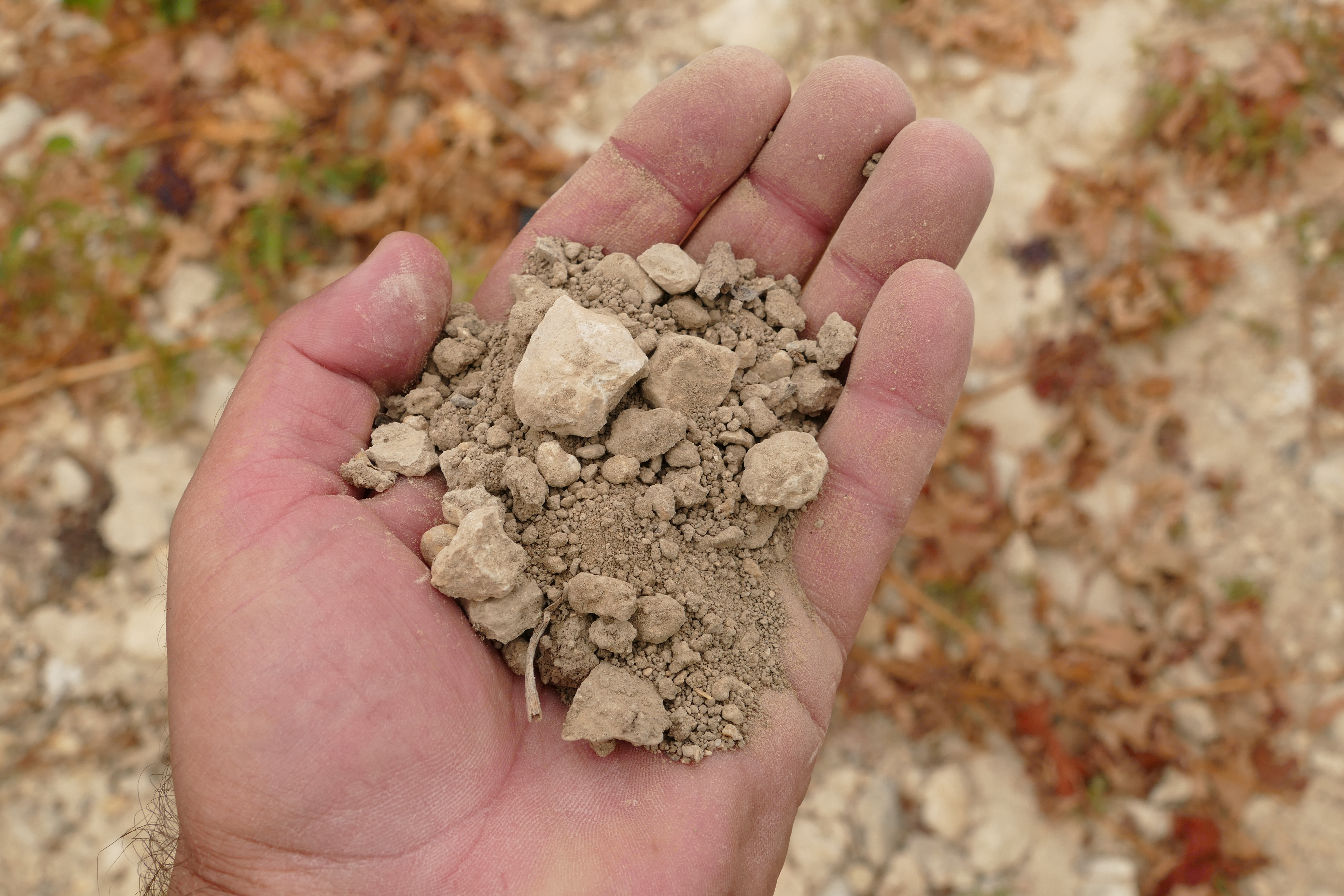 Rich in calcareous salts which are white in colour, these dry and arid limestone soils bring elegance and complexity. 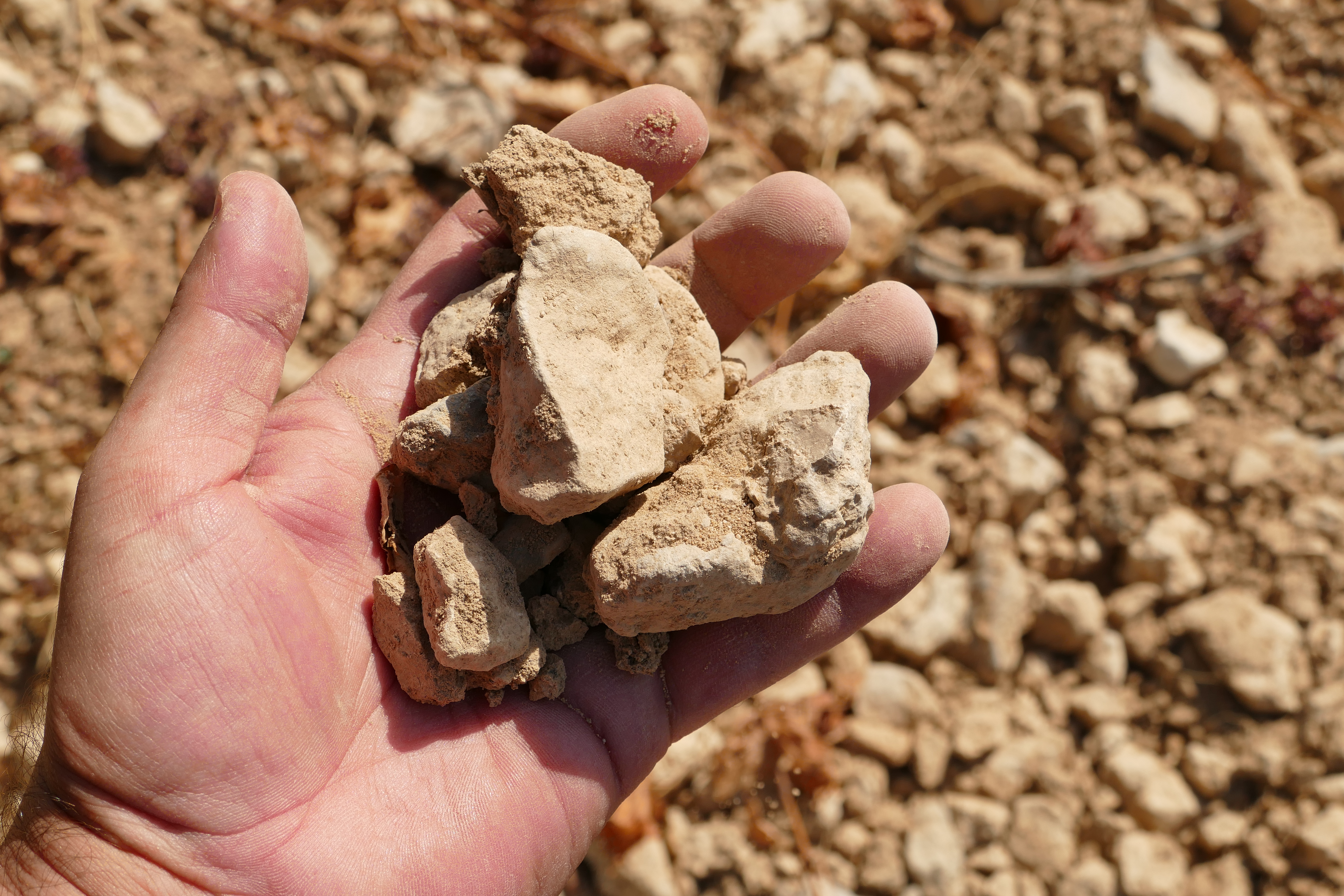 Rocks of all sizes, with no water retention.
These soils bring maturity and sweetness.